Amos Dudley had a predicament. He hated his crooked teeth and needed braces, but was a “broke” college student. So, he turned to technology and 3D-printed his own braces. 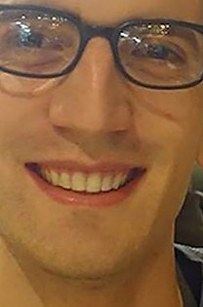 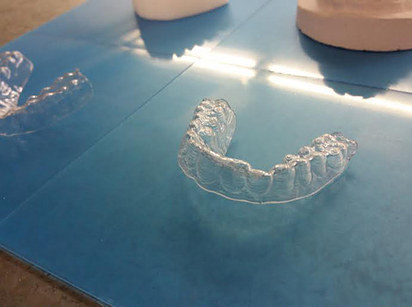 According to his blog, Dudley is a 24-year-old digital design student at the New Jersey Institute of Technology.

He told CNN Money that he had braces in junior high, but stopped wearing his retainers.

His teeth became crooked, and he said he realized last year he had stopped smiling because he was self-conscious about his teeth.

“I wasn’t smiling, and it was because I was unhappy with my teeth,” he wrote on his blog.

Dudley began researching clear braces online to fix his teeth when he noticed something: The braces he was looking at looked like something that could be made with a 3D printer, which he has access to as a digital design student. 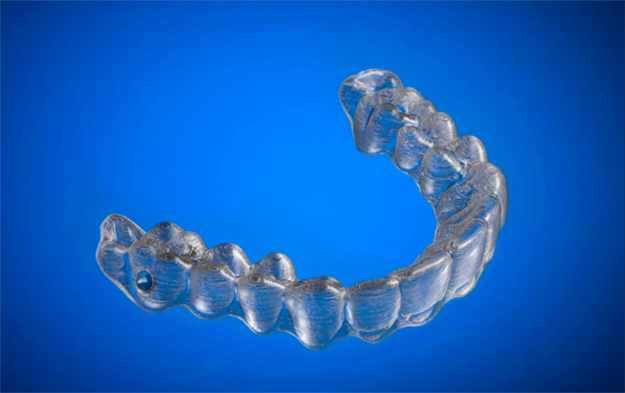 “What is to stop someone, who has access to a 3D printer, from making their own orthodontic aligners?” he said he wondered.

The crafty student decided to try it out, and after a ton of research, created his own set of 12 plastic braces, he told CNN Money. 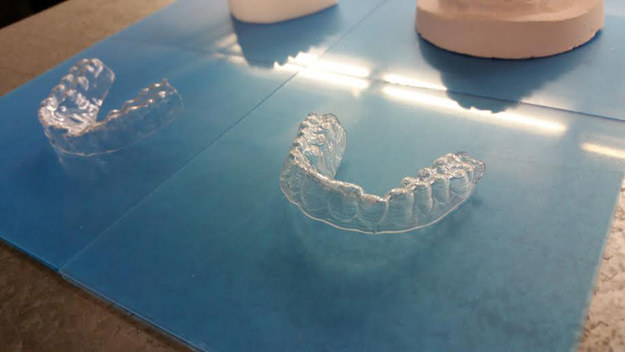 The project cost under $60, far less than the up to $8,000 that clear braces normally cost, CNN Money reported.

So, do they work?